Boeing delivered to Saudi Arabian Airlines (Saudia) its first 787-10 Dreamliner, which will play a key role in the airline’s fleet and network expansion. The largest member of the Dreamliner family sets the benchmark for fuel efficiency and operating economics and will complement Saudia’s fleet of 787-9.

With the delivery to Saudia, the 787-10 continues to expand its global presence. More than 30 of this Dreamliner model have been delivered to seven operators since the airplane entered commercial service last year. As a stretch of the 787-9, the 787-10 adds about 40 more seats in a 2-class configuration and cargo capacity, offering 25 percent better fuel per seat and fewer emissions than the airplanes it replaces. With a range 6,345 nautical miles (11,750 kms), the 787-10 can fly more than 95 percent of the world’s twin-aisle routes.

Since entering service in 2011, the 787 family has enabled the opening of more than 235 new point-to-point routes and saved more than 40 billion pounds of fuel. Designed with the passenger in mind, the 787 family delivers an unparalleled experience with the largest windows of any commercial jet, large overhead bins with room for everyone’s bag, comfortable cabin air that is cleaner and more humid, and includes soothing LED lighting.

To optimize the performance of its 787 fleet, Saudia uses Boeing Global Services digital solutions powered by Boeing AnalytX such as Airplane Health Management (AHM), Maintenance Performance Toolbox and Crew Rostering and Pairing to optimize performance, manage global crew schedules and maintain their fleet. Boeing AnalytX is a suite of software and consulting services that transform raw data into efficiency, resource and cost savings in every phase of flight.

SAUDIA celebrates first 787-10 Dreamliner. The aircraft will feature a two-class configuration with a total of 357 seats. #AvGeek #AviationDaily #Dreamliner pic.twitter.com/m0IWULfkJg 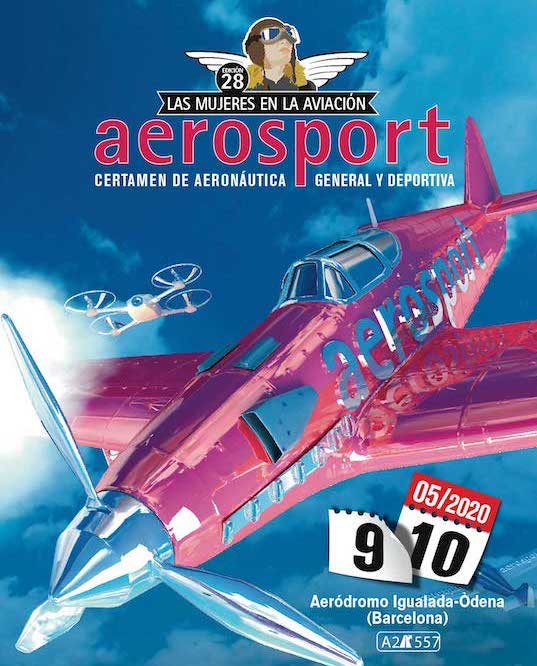